Most companies don´t survive the upheavals of change and competition over the long haul. But there are a few remarkable firms that have withstood the test of several centuries. What hidden lessons do they hold for the rest of us?
According to our values for risk and failure management, today we recommend you “The living company: Habits for survival in a turbulent business environment” by Arie de Geus.

THE LIVING COMPANY: HABITS FOR SURVIVAL IN A TURBULENT BUSINESS ENVIRONMENT

“Companies die because their managers focus on the economic activity of producing goods and services, and they forget that their organization’s true nature is that of a community of humans”. This is the starting point of this book, which central hypothesis, exposed by the author along its pages, is that companies should be considered as living beings. The “River company vs the economy company”.

Long-live companies are analyzed in terms of sensitivity to their environment, sense of identity, tolerance with innovation and decentralization and conservativeness in financing. These companies have their own “Corporate Immune System” (Parasites, corporate symbiosis…)

Some valuable of ideas, comments and insights, such the following ones, are included in the book: “The company must act on signals, rather than on pain”, “Diversification by tolerance” vs “Diversification by dictum” or “I knew that I could not count on people to simply follow the rules, as if they were rational creatures”.

– Convenience to come up with two scenarios in order to force the managers to choose. If three scenarios are given, the manager could avoid the decision and take the “middle one”. 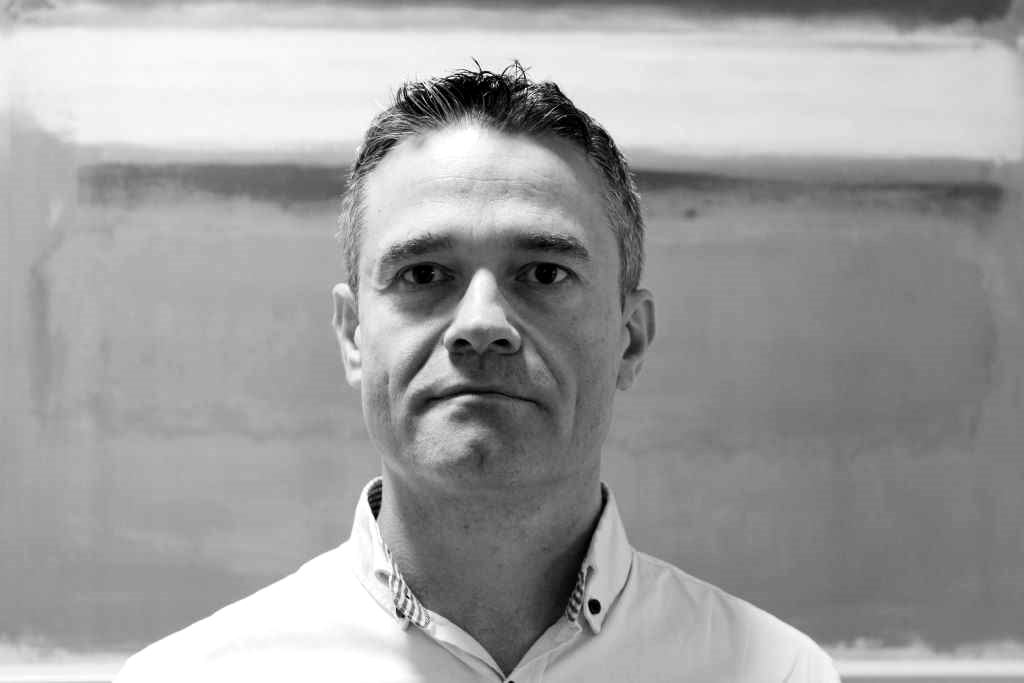